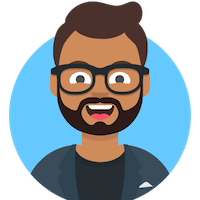 Subscribe to my newsletter and never miss my upcoming articles

Hello world, today i will be writing about people that motivated me on my journey as a developer. 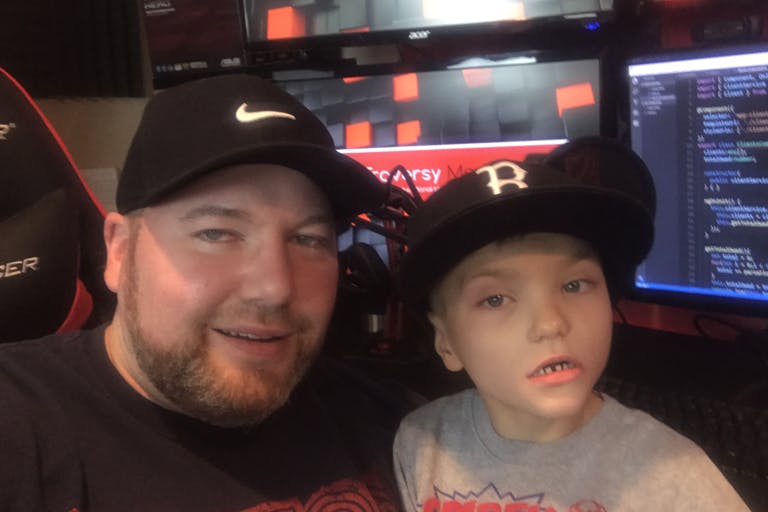 Brad is a web developer/instructor. He teaches on Udemy.com and runs a successful YouTube channel called Traversy Media. He works with technologies like HTML, CSS, JavaScript, PHP, Python and Ruby On Rails. Brad has been a freelancer, worked for a company and has run his own business, but he discovered that his real passion is teaching web development & programming in a simple and understandable way. He now runs the Traversy Media YouTube channel and produces online courses Traversy Media is dedicated to bringing the world the highest quality programming content. Brad creates courses & tutorials, but also features other talented instructors on the channel

About his career as an instructor

Brad Traversy has been programming for around 12 years and teaching for almost 5 years. He is the owner of Traversy Media which is a successful web development YouTube channel and specializes in everything from HTML5 to front end frameworks like Angular as well as server side technologies like Node.js, PHP and Python. Brad has mastered explaining very complex topics in a simple manner that is very understandable. Invest in your knowledge by watching Brad's courses. 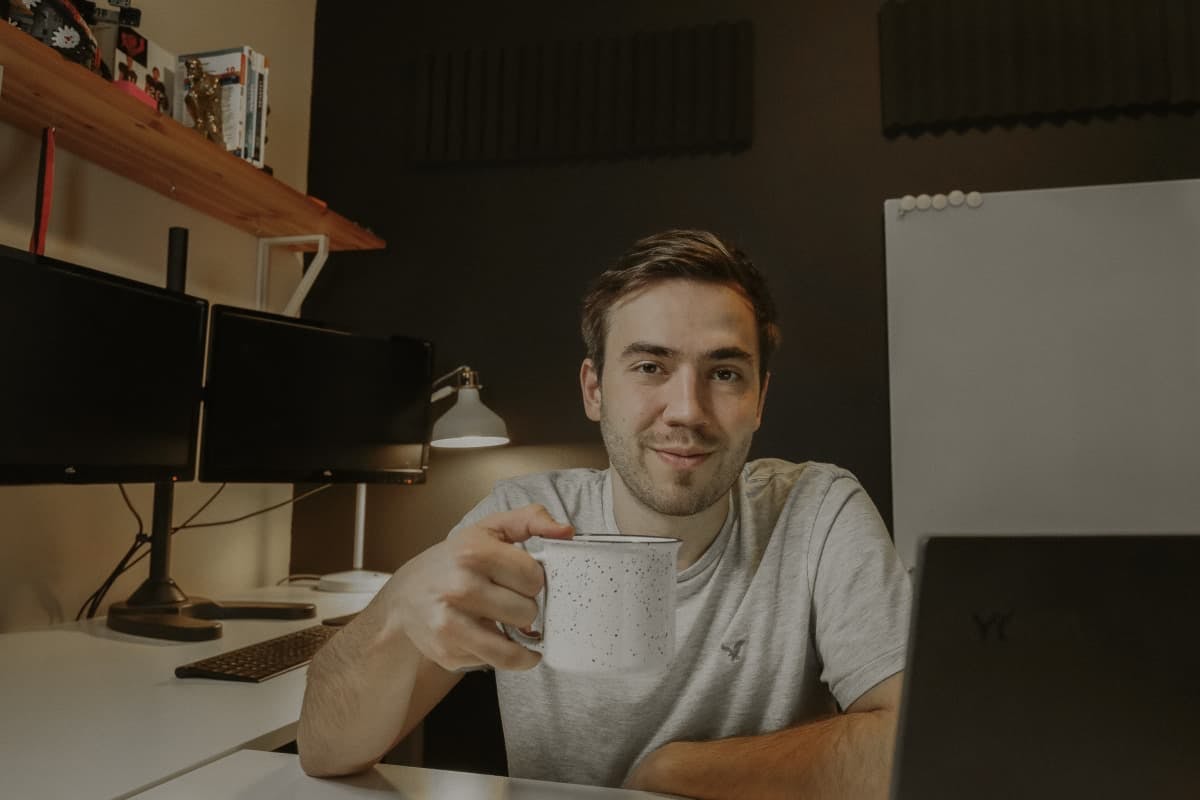 Dennis Ivy was a marketer who learnt python for free on the job. He then sold the website that he built while learning to his employer for $40k. Today he runs a growing Youtube channel teaching others how to code as well. Dennis shares his story on learning programming, making $40k with one deal, his advice for newbies and what's coming up on his Youtube channel.

How he started his career in tech

He's a self taught developer who currently spends his time teaching full stack development on his Youtube channel. He wrote his first hello world program in sept 2017 and two months later he convinced his boss for him to rebuild his company's Laboratory management software. 2 years later he sold that software and now he's taking 6-12 months off to pursue his dream of teaching and building things that interest him. 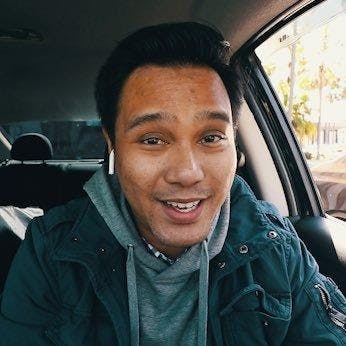 Chris sean came from a family of medics but found himself entirely unsure of what he wanted to do. He bounced around from job to job in an attempt at finding the right fit. Eventually, Chris found himself as an audiovisual executive assistant, but with limited future prospects. He needed a new direction that would allow him to control his own career and his future.

When Chris was first introduced to coding, he realized it would open up limitless new career opportunities, but best of all, it didn’t require a degree to excel. Instead, all he needed was to learn the necessary skills and have the determination to work hard.

Chris couldn’t afford his own computer, so he learned with Treehouse during his free time at work. After 3 months of dedication, Chris landed a junior developer position at a processing company. Less than a year after that, Chris became the main developer for the company. Since then, Chris has been able to work with a wide range of fantastic clients and even started his own YouTube Channel to share his life as a developer and help encourage other aspiring developers to take that first leap into code. 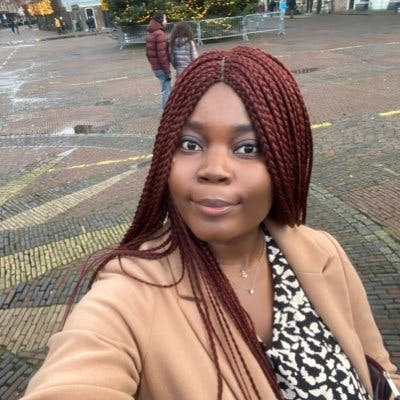 Gift Egwuenu is a front-end engineer and technical writer who is based in Lagos, Nigeria, and she is a front-end engineer at Passionate People. Contributing mostly to Vue and RubyGems, she is passionate about making the web accessible to everyone, and creating open and inclusive communities. She started a local Vue meetup chapter of Frontend Foxes for those who identify as women. She love open source as a medium for connecting with developers around the world. She never would have thought that right here from Lagos, Nigeria, she could communicate with so many people from so many different places. Open source itself is great, but the community is more important.

Open source itself is great, but the community is more important. It’s not just about contributing to this project or that project. You actually get to be part of the community and interact with people. 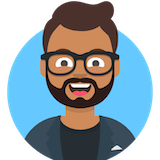 This is my first article (love you guys)